In issue 184 of the Inside Tract® newsletter, in the article entitled Understanding Research, I promised to expand on the topic of biosimilars (subsequent entry biologics). There are a number of concerns around SEB efficacy, patient safety, and regulatory expectations, but before we look at biosimilars (SEB), let’s look at innovative biologics. Below are some complex and intricate issues that, with your grace, I will condense and simplify in this article.

Canadians have been using biologics since before Canada was a country, initially in the form of rudimentary vaccines for smallpox as far back as 1796. Another significant and widely used biologic medicine came from Canada in 1921, when Dr. Frederick Banting and Dr. Charles Best extracted the hormone insulin from pigs for use in humans to treat diabetes that, up until that time, had always been a fatal disease.

On a personal note, during the late sixties, Dr. Best was a frequent visitor to my family’s home after he heard of my brother’s case – a fifteen-month-old baby who, with a few initial injections of insulin, went from near death to thriving. Dr. Best would sit chatting with the adults and us older children while watching my small brother’s growing strength and mischievous playfulness, knowing that it was his (and others) direct efforts that helped this little boy survive. I ended up acing a middle-school project on insulin – with none other than Dr. Best as my mentor!

Some other examples of state-of-the-art targeted biologics are blood and its components, human growth hormone, interferon, and monoclonal antibody (mAb) technology, such as Remicade® (infliximab) and Humira® (adalimumab) used to treat Crohn’s disease and/or ulcerative colitis via the anti-tumour necrosis factor-alpha (anti-TNF-α) mechanism of action. For some of the 233,000 inflammatory bowel disease (IBD) patients in Canada, issues around the safety and availability of biologics and these new biosimilars (SEB) will be just as important to them and their families as life-saving insulin was for my brother.

Biologic medicines are not new, but they have evolved into very intricate medicines that continue to improve health outcomes drastically for patients in a number of serious disease areas.

How Biologics Differ From Other Drugs

Simply put, most common medicines, including dietary supplements, are small molecules created by compounding organic and/or inorganic chemical substances, which we take orally. About 90% of the medicines on the market are small molecule medications.

These molecules are structurally elaborate agents grown through a complex biologic process using diverse human, animal, and/or microorganism (e.g. bacteria, yeast) sources, and are often produced using recombinant DNA (rDNA) technology (see below). More than 1,000 process steps could be necessary to assemble a complex medicine and this information is proprietary.1 We have to inject or infuse biologics, because if we take them orally, we’ll digest them.

These complex biological structures can contaminate easily and even a slight change to the equipment used to produce these medicines can result in a clinically different medication, the implications of which could range from minimal impact, to a less effective response, and all the way to a severe adverse reaction. Biologics are also vulnerable while they travel through the supply chain (manufacturer-wholesaler-pharmacy/hospital-patient), as they require continual refrigeration.2 Due to their complex manufacturing process, regulatory hurdles, and handling requirements, biologic medications are more expensive than traditional, small molecule drugs. 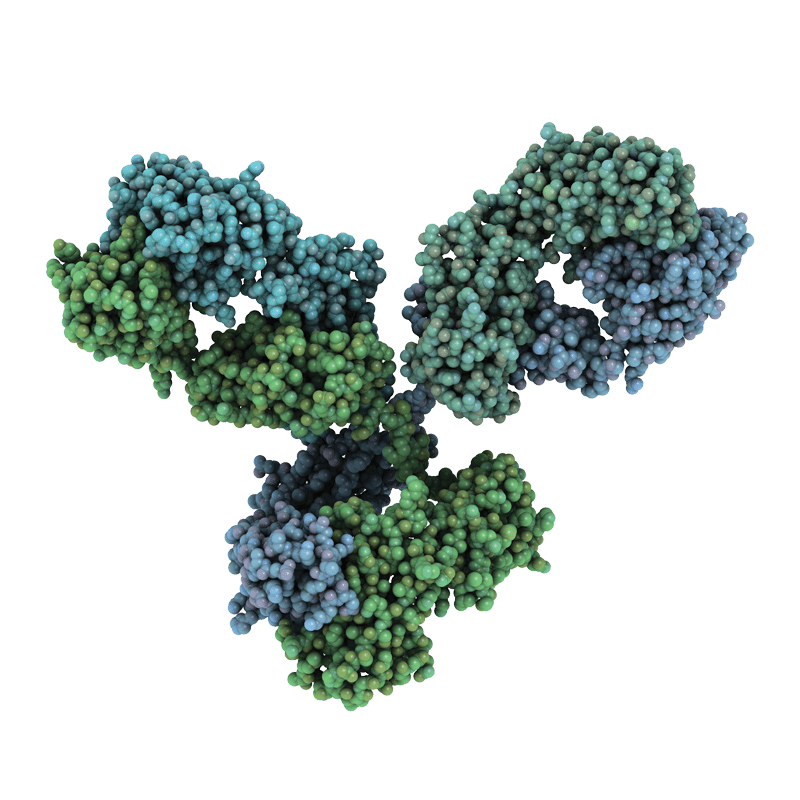 DNA molecules from all organisms share the same structure; therefore, scientists can take specific sequences from one or more different organisms and combine them. Recombinant DNA (rDNA) molecules are combinations of DNA sequences that bring together genetic material from multiple sources, creating sequences that do not occur naturally together. Scientists have also found a way to use chemical synthesis to create completely new DNA sequences that do not occur anywhere in nature and incorporate these into recombinant molecules. For use as medicines, these structures are multiplied (grown) through multiple steps.

Most medicines are small molecule chemical compounds that are relatively simple to produce and copy. In contrast, large molecules such as biologics are complex, distinctly variable structures that are impossible to reproduce accurately without using the exact base components and then knowing and following an exact manufacturing process. This process is legally protected information belonging to the company whose innovators first developed it.

When patent protection ends for small molecule medications, generic companies jump in and create their own cheaper medications using the same active chemical compound, known by its international nonproprietary name (INN). Using this naming convention is helpful because medications often have different brand names in different countries. Health Canada, our drug regulator, assesses new generic products on healthy volunteers and when it approves them for use in Canada, it deems them to be equal (bioequivalent) to the innovator (brand), even if they might look slightly different. Public and private drug plans then generally consider the originator and generic products interchangeable for drug coverage. This leads to substitution from the brand to generic medication frequently at the pharmacy level, typically without consequence. (There are exceptions to every practice.)

Copying the large molecule processes is not as simple as copying a chemical, so a completely new set of challenges has arisen as manufacturers are creating what Health Canada and many other jurisdictions around the world deem to be biosimilars (SEBs). Health Canada has stated, “biosimilars (SEBs) are not ‘generic biologics,’ and many characteristics associated with the authorization process and marketed use for generic pharmaceutical drugs do not apply. Authorization of a biosimilar (SEB) is not a declaration of pharmaceutical or therapeutic equivalence to the reference biologic drug.”3

Once a patent expires, other manufacturers may legally combine the same ingredients to make a similar medicine, but the innovator company is not obliged to share its manufacturing processes. For small molecule medications, the processes are relatively simple, which makes it easier for generic manufacturers to create versions of the brand medication that have the same active ingredient and clinical behaviour, making them interchangeable. This is not true of biologics, where the manufacturing process is integral to creating the medication.

Patient safety is paramount and we will advocate alongside other patient groups to ensure there is no confusion between innovator and biosimilar (SEB) medications when used in the community. For example, it is very important to make sure that the international nonproprietary names are completely different from each other, so that the real world usage data attaches to the applicable medicine throughout the world when physicians prescribe medications, pharmacists dispense them, and if patients report adverse reactions. Safety is an important issue that we – as a group representing patients – must monitor.

We support a more distinct naming convention to differentiate these medications more clearly in the health care system and recommend that there be a unique INN for each biosimilar (SEB), because they are not bioequivalent nor interchangeable with the originator medicine.

Typically, when a generic medication comes to market, Health Canada does not require population studies because the generic manufacturer can prove its medication’s bioequivalence just by using the same active ingredient as in the innovator medication. Therefore, if the brand works for various conditions, then it’s a good bet that the generic will work for all of the same conditions (indications).

The other factor is that patients might not react to the biosimilar (SEB) in the same way they’ve reacted to the brand medication and we want to be certain that interchangeability or substitutions won’t occur. Biopharmaceutical manufacturing, packaging, distribution, storage, and quality assurance are all factors in the degree to which a medication provokes an unwanted immune response (immunogenicity) which could lead to a different clinical response or even a severe adverse reaction.4 Since these medications are unique, it is possible that for some individuals, the biosimilar (SEB) will work better for them than the innovator medication, offering new hope to those who have not found an ideal treatment.

Generic medications are bioequivalent and typically interchangeable with brand medications, but biosimilars (SEBs) are only similar and never bioequivalent. Therefore, public and private drug plans must never assign  biosimilars (SEBs) interchangeability status or direct patients whose illness is under control while on one biologic to switch to another, innovator or biosimilar (SEB), as this could endanger patients, whose immune systems might react adversely to the different medication.

biosimilars (SEBs) should go through rigorous testing for safety and efficacy for every disease group expected to benefit from the new medicine. In other words, it should not be as easy for biosimilars (SEBs) to expand indications to treat a condition as it has been for small molecule generic medications.

As with all areas of health care in Canada, we strongly support an environment of patient engagement. It’s our belief that the patients, as the end users of these medications, have vital knowledge about the disease processes and the potential value these medications could add to their lives.

Since these medications – both originator and those that come to the system later – are intricate and specialized, patients need to be involved in many stages along the way. We will continue to work with the health jurisdictions, and encourage the authorities and the pharmaceutical industry to engage patients throughout all the stages of medication formulation and development of policies for its use.

It was a rare opportunity for me as a young girl to get to know a biologic pioneer and I am forever grateful for the experience. For me, the most inspiring thing I remember about Dr. Charles Best was how he cared so profoundly for the patients he could help with innovative science. I think he would be interested in how far we’ve come in almost a century and in how far there is yet to go.

For more information on biosimilars:

First published in the Inside Tract® newsletter issue 185 – 2013