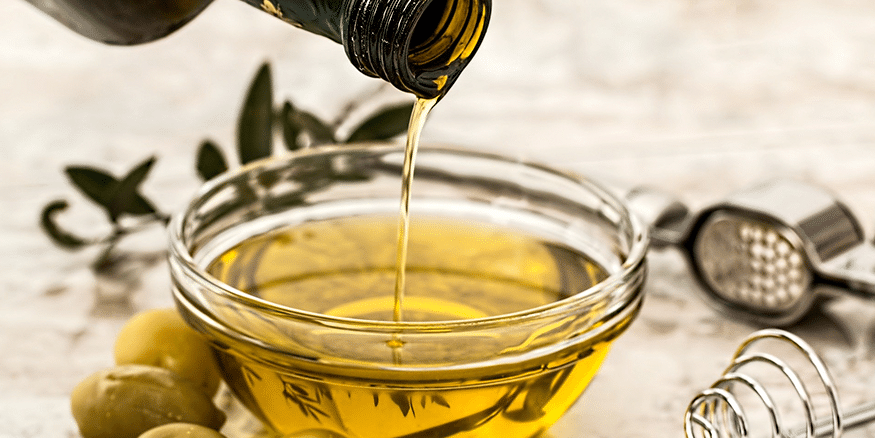 In 2005, scientists discovered a chemical agent in newly pressed extra-virgin olive oil (EVOO) which shares pharmacological properties with the non-steroidal anti-inflammatory drug ibuprofen. After noticing that EVOO had the same throat irritating properties as ibuprofen, researchers isolated a compound called oleocanthal which they believe is responsible for this irritant effect. They then went on to test whether or not EVOO and ibuprofen shared other chemical characteristics, namely an anti-inflammatory quality.

While structurally dissimilar, the molecules of oleocanthal and ibuprofen appear to bring about a similar chemical effect. Ibuprofen works by inhibiting the action of cyclooxygenase enzymes, COX-1 and COX-2, which are involved in inflammation pathways. It was discovered that, like ibuprofen, the oleoncanthal present in EVOO had COX-inhibiting activity.

These findings, although preliminary, suggest that long-term consumption of extra virgin olive oil may help in preventing some diseases due to oleocanthals ibuprofen-like COX-inhibiting character.

Ingesting 50 grams (about 3½ tablespoons) per day of EVOO corresponds to an intake of about 9mg of olecanthal which is about 10% of the ibuprofen dosage recommended for adult pain relief. It is known that regular low doses of aspirin, another COX inhibitor, results in cardiovascular and other health benefits.

A diet rich in extra virgin olive oil, such as that found in the Mediterranean area, is believed to be advantageous in many ways that are also attributed to non-steroidal anti-inflammatory drugs. The discovery of the COX-inhibiting character of EVOO may be an explanation for this association.