Colorectal Cancer on the Rise in Young Adults 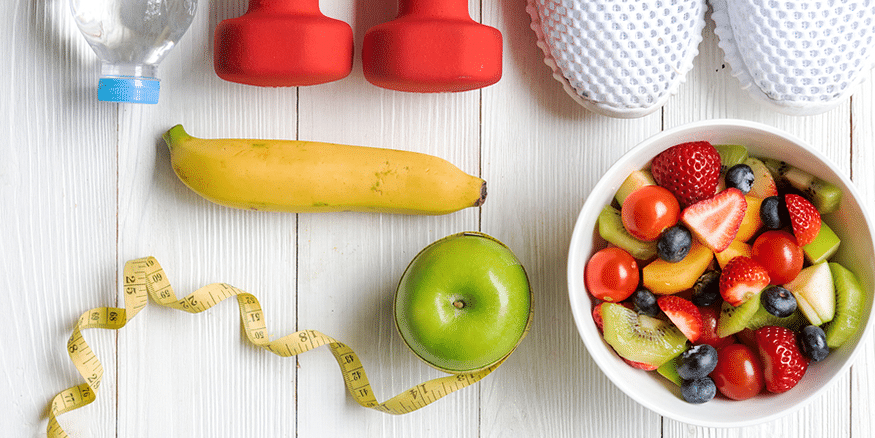 Colorectal Cancer on the Rise in Young Adults

Colorectal cancer (CRC) is a devastating disease with a high mortality rate when it is not detected early. In Canada, it is the third most common cancer and the second leading cause of cancer deaths. In 2015, for example, doctors newly diagnosed more than 25,000 individuals with colon cancer, of whom 9,300 eventually died.1 Thankfully, with an increase in awareness of this disease, physicians are catching it early more often, resulting in an overall decrease in mortality rates. Currently, the standard for colorectal cancer screening involves a colonoscopy every ten years for those who are fifty years of age or older and those with inflammatory bowel disease of any age. Typical risk factors for the disease include having a family history of colon cancer or a genetic predisposition to it. However, since the mid 1990s, more Canadians younger than fifty years of age, who do not have any typical risk factors, have been developing colorectal cancer.

In 1969, 745 individuals between the ages of 15 and 49 developed colorectal cancer in Canada, when its population was 21 million; by 2010, when its population increased to 34 million, the number diagnosed with colorectal cancer essentially doubled to 1,475 individuals. To explain this increase, Canadian researchers in Ontario compared the rising cancer rates against associated lifestyle risk factors. These factors included overweight and obesity, inadequate vegetable and fruit intake, lack of physical activity, alcohol intake, and smoking. The authors classified overweight and obesity as having a body mass index of ≥25. Statistics Canada measured adequate vegetable and fruit intake as consuming five or more servings per day. They also defined physical inactivity as a total energy expenditure equivalent to walking less than 30 minutes a day. Alcohol intake involved drinking one bottle of beer or one serving of wine, cocktail, or other liquor daily or occasionally. They defined smoking as consuming tobacco daily or occasionally.

The authors gathered cancer incidence data from the National Cancer Incidence Reporting System, the Canadian Cancer Registry, and the Quebec Cancer Registry for the years 1969 to 2010. The team separated the information by sex and three age groups (15-29, 30-39, 40-49 years). Statistics Canada supplied the information on lifestyle risk factors. The study found that colorectal cancer rates have been increasing faster in males than females, especially for those between 15 and 29 years of age. More importantly, the number of young Canadians under 40 years of age who are overweight or obese has been steadily increasing at a rate of 1.9% a year from 1981. For example, only 19.8% of males and females 15-29 years old were obese in 1981; by 2012, this had increased to 32%. Similarly, only 30% of Canadians 30-39 years old were overweight or obese in 1981; now more than half of this cohort is no longer at what is currently recognized as a healthy weight.

However, it is important to note that this result is confounded by the fact that the BMI range for overweight and obesity changed during this period.2 We know that increased weight is a factor, but the numbers might not be accurately captured for direct comparison purposes.

The body mass index (BMI) is a calculation used to provide a rough estimate of whether an individual or a population group is underweight, healthy weight, overweight, or obese. To calculate BMI, divide your weight in kilograms by the square of your height in metres (kg/m2) and compare to this chart.

While vegetable and fruit consumption increased, physical inactivity rates declined slightly, alcohol consumption remained steady, and smoking declined, Canadians younger than 50 years of age are experiencing rising incidences of colorectal cancer. In fact, the rise in cancer was greatest in the youngest cohort (ages 15-29). Data from the United States has shown a similar trend. Out of all the risk factors, the expanding waistlines of younger Canadians has likely played a role in the rising trends. Maintaining a healthy weight is a combination of diet and exercise.

First published in the Inside Tract® newsletter issue 200 – 2016