Poor Sleep Patterns Could Increase Your Chance of Developing UC 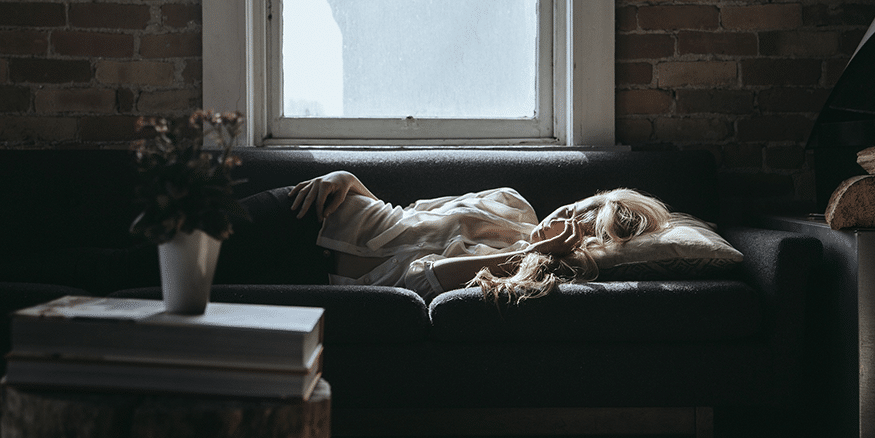 While it remains mostly a mystery why we need sleep, what we do know is that it is a crucial part of maintaining good health. Not getting the right amount of sleep can leave you feeling tired and groggy, it can affect your mood and appetite, make your concentration dwindle, and even exacerbate certain illnesses. On top of all this, new research shows that not getting enough sleep, or sleeping too much, can increase your chance of developing ulcerative colitis (UC), a chronic inflammatory bowel disease (IBD), consisting of fine ulcerations in the inner mucosal lining of the large intestine. UC can be a devastating disease, with sufferers experiencing diarrhea, rectal bleeding, and abdominal cramping.

The researchers were surprised to find that individuals with Crohn’s disease (CD), which is another type of IBD that can affect any part of the GI tract, didn’t seem to be affected by sleep patterns. The researchers point out how there are a number of other differences when it comes to aspects that affect disease rates and treatments between UC and CD, for example we know that nicotine can benefit UC, but not CD, and that a reduced intake of vitamin D increases the incidence of CD, but not UC.

So why are people who sleep too much or too little more likely to get UC? Since the research is still preliminary, we can’t say for sure, but the study authors have some ideas. They claim that disturbed sleep can activate inflammatory cells throughout our bodies, which can lead to the development of inflammatory disorders. In addition, sleeping too long is often the result of poor sleep quality (you have to sleep longer when your sleep is constantly interrupted), and it could be this poor quality of sleep, which is known to be pro-inflammatory, that causes symptoms rather than the sleep itself. Other studies, which were conducted on mice, have shown that chronic sleep deprivation can worsen the severity of UC.

It’s clear that getting adequate sleep is crucial. Many studies have shown that there is a U-shaped association between sleep and the development of many other disorders, meaning that those who get too little or too much sleep are considerably more likely to be affected than those with healthy amounts of sleep (typically 7-8 hours nightly). This occurs in many diseases and disorders, such as colorectal cancer, heart disease, diabetes, obesity, mental illness, and even overall mortality.

If you are concerned about the effects that a lack of sleep could be having on you, then consult your physician.

First published in the Inside Tract® newsletter issue 192 – 2014