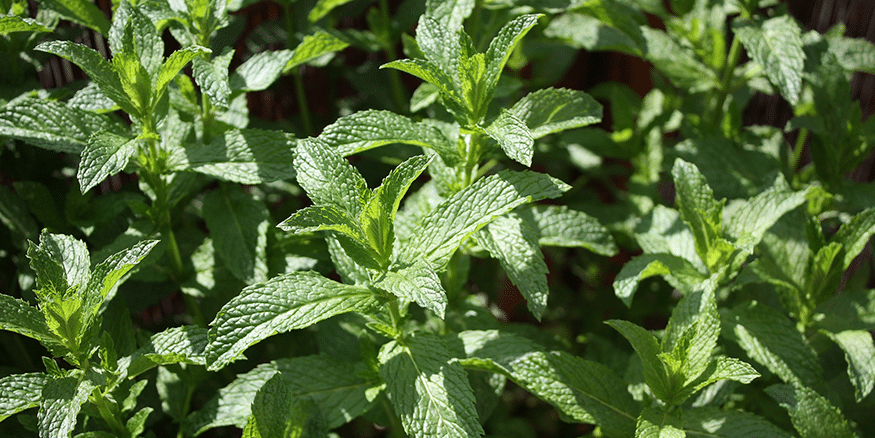 Famous botanist, Carolus Linnaeus, was the first to describe peppermint, a sterile hybrid of spearmint and watermint, when he collected it in England in 1753, but people used peppermint as a medicine for centuries before this. Alternative medicine practitioners have implemented peppermint with a number of beneficial results, including as a digestive aid, and it is only relatively recently that researchers have begun to study its potential for use in mainstream medicine.

The effectiveness of peppermint in relieving various symptoms associated with irritable bowel syndrome (IBS) has been well-documented and covered in previous issues of The Inside Tract®.1,2 Researchers have attributed peppermint’s relief of IBS symptoms, such as constipation and bloating, mainly to its antispasmodic properties. The menthol contained in peppermint has a relaxing effect on the intestinal smooth muscle. Similarly, in a recent study on peppermint in the form of an enteric-coated supplement for the treatment of IBS-associated pain, researchers found that peppermint had a pain-relieving effect for most IBS participants in the study, again attributed to its antispasmodic effect.

Researchers in Australia recently made a breakthrough in understanding exactly how peppermint works in the gut to reduce IBS pain.3 When people with IBS are experiencing symptoms, the nerve fibres in their colons are hypersensitive, manifesting as abdominal pain. Researchers found that the high concentrations of the cooling menthol in peppermint has an antispasmodic effect and it excites the anti-pain channel called TRPM8, which temporarily causes pain-sensing fibres in the gut to become less sensitive. The study authors believe this new insight could lead to the development of peppermint oil as a mainstream treatment for IBS and other GI conditions involving abdominal pain originating in the colon.

Though considered safe for normal usage, large doses of peppermint can have negative effects and sometimes interfere with the absorption of vitamins, minerals, and medications. As with any treatment, it is important to talk with your doctor about what is best for you.

Want to learn more about natural remedies for GI illnesses?

First published in the Inside Tract® newsletter issue 181 – 2012